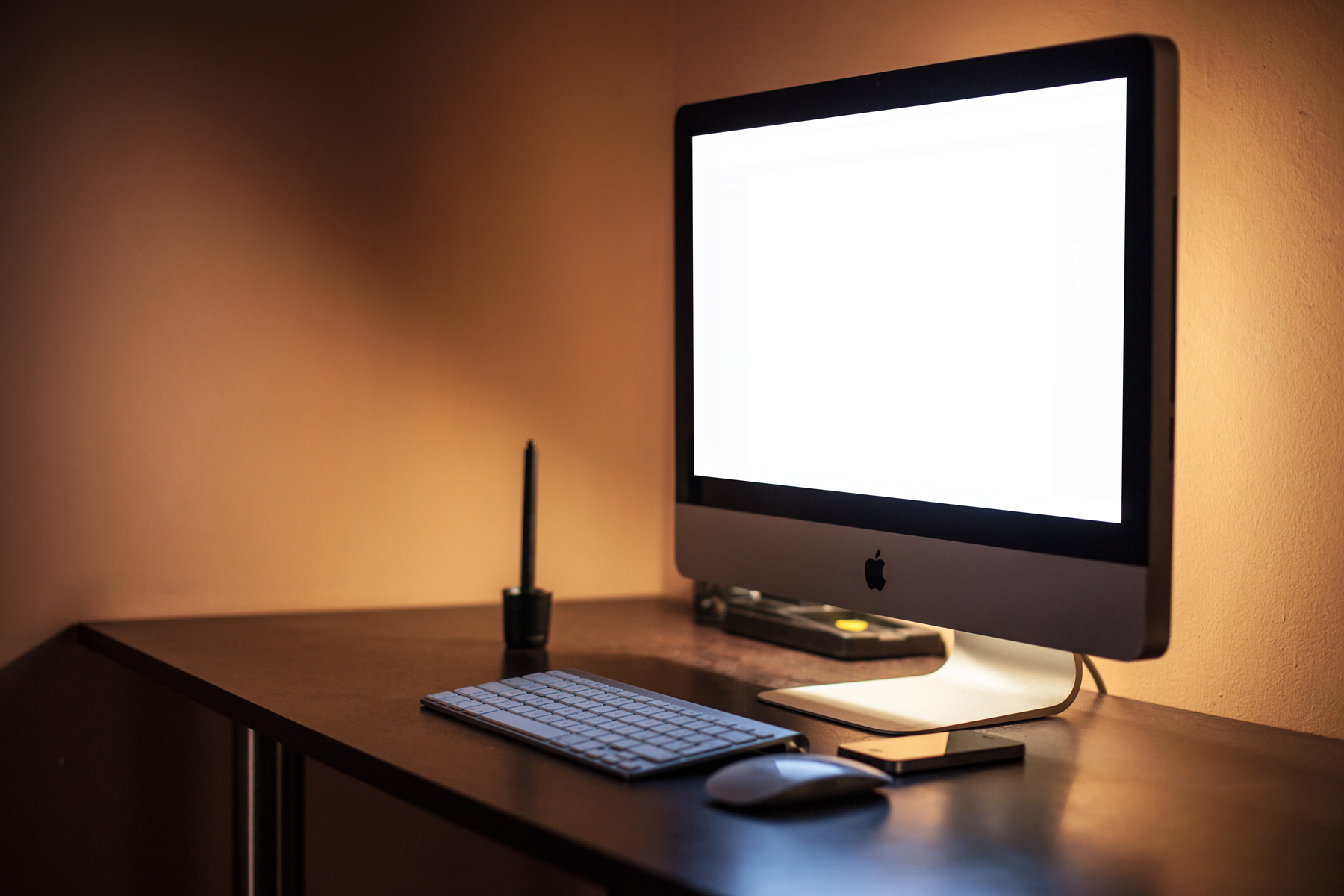 With the news that over 600,000 Macs worldwide have been hit by a botnet called the “Flashback Trojan” that can silently infect a Mac by exploiting a breach in the Java software, has the day finally arrived for Mac users to start using anti-virus programs? Java should have been updated sooner by Apple, who has been notoriously slow in getting these updates out, but it wasn’t done until just this past Monday. So if you haven’t run a software update on your Mac recently you should do so immediately. Breaches in Java have plagued Windows PCs for years so this is nothing new to the rest of the computing world, but it comes as a bit of a shock to the system for all the Apple zealots who consider themselves exempt from viruses and malware the rest of us have been victim to for years. The good news for Mac users is that virus protection isn’t as clunky, intrusive and computer-slowing as it once was. But the old caveat remains true today that it doesn’t matter what or how much virus protection you have installed on your computer you will eventually get a virus if you foolishly or unknowingly “open the door” by visiting questionable websites. And then you will start to feel the pain PC users have suffered for years and then find themselves in a panic calling Bronxville Computer to come to their rescue to free their computer from the clutches of some nasty Trojan virus that has completely blocked them from getting on the Internet or has bombarded them with non-stop pop-ups and ominous-looking warnings that “your computer is infected with 10,000 Trojans” and you need to buy their program that will–conveniently!–remove all of the bad stuff.

UPDATE 4/7/12: Apple has released another Java update to address this virus.

Bronxville Computer will help you with any virus, spyware or malware issues you have and we will be more than happy to advise you on how to avoid it happening again. So, be warned Apple fans, your beloved Macs are now being targeted by the same malware-spreading jerks who have been torturing PC users for years. 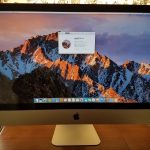 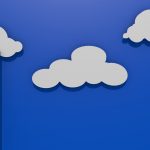 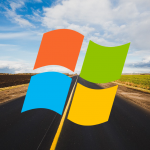 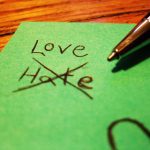 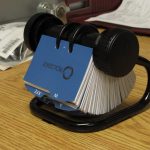 Have you saved your AOL address book to your computer?
September 8, 2012Bronxville Computer 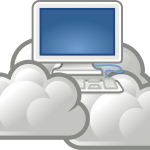 Is iCloud Simple to Set Up?
June 13, 2012Bronxville Computer 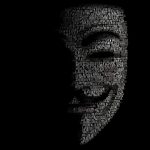 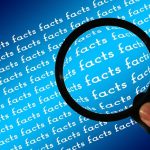 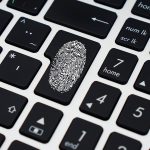